We have just completed to develop a series of action games for Nokia i3510. Given the growing popularity of this model we expect a significant market share for these games. 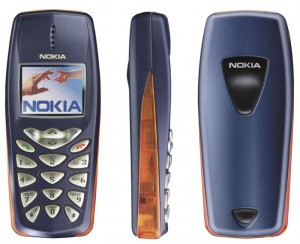 In UFO Defender the player needs to protect the cities from UFO that try to destroy them. The player controls guns located on the ground.

In Sharks Hunting the player needs to shoot the sharks and avoid the dolphins. Once enough sharks are killed the blood will attract the big white shark. The target is killing that shark.

In Flying Fortress you fly a big world wide II bomber known as the flying fortress. The purpose is killing as many enemy soldiers as possible while avoiding the innocent humans, as ambulances and houses.

In Power Troops you should fire at the enemy troops trying to avoid them from reaching your base. You have three guns pointing at three different directions.

In Strike Fighter you fly a modern aircraft. Your target is to shoot as many enemy soldiers and tanks. In addition, you should avoid those who fire on you. By the end of each cycle you should also land your plain successfully on a plains carrier.

In Joko Cave you should try to do your way out of the cave. Each level has a different maze. Collecting weapons you find doing your way out can assist you when fighting monsters that try to stop you.